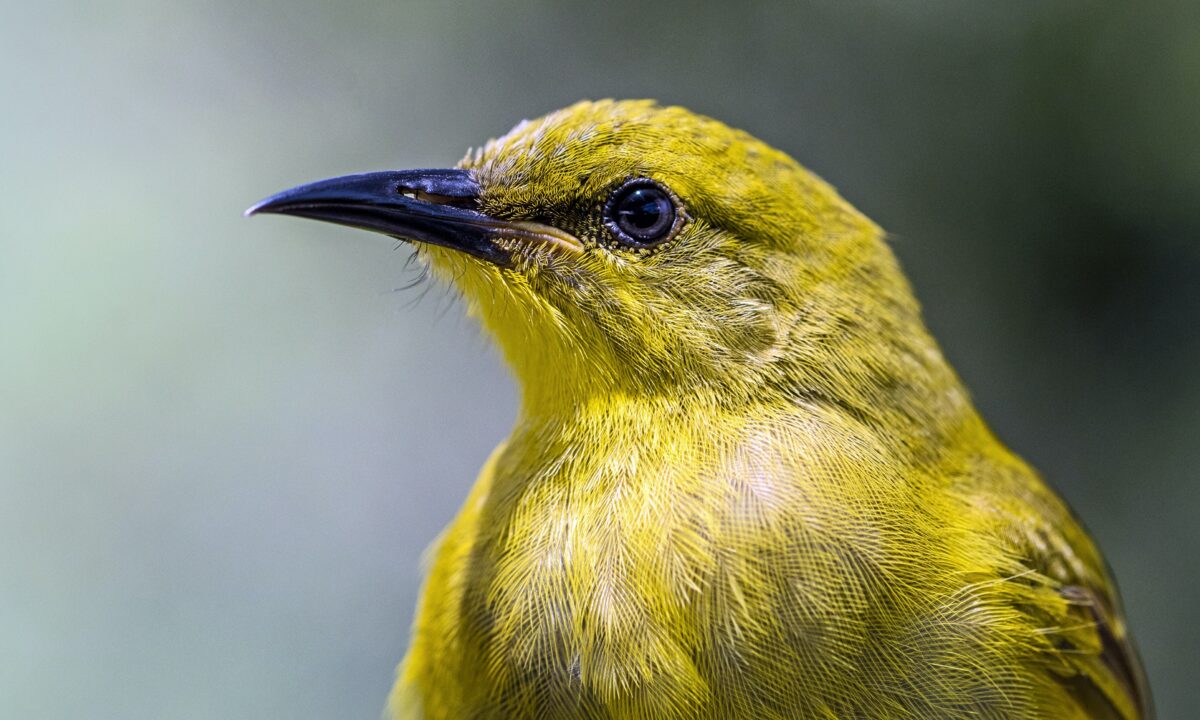 Posted on in
Articles, News

The History of Confined Space Entry

You can leave your canary at home when entering confined spaces.

Work in confined spaces is a universal challenge across many industries in every country in the world. Even though the setup and regulations changed over the years, work in confined spaces still brings challenges. From a bird as a lifesaver to modern innovation, resulting in the implementation of Remote Monitoring technology – the history of confined space changed drastically.

What is a confined space?

From “enclosed” space with “reasonably foreseeable specified risks” in the UK to “enclosed space with possible oxygen-deficiency” in Japan. The descriptions of confined spaces vary. For reference purposes, we will define confined spaces the way the Canadian and American governments defined them.

You may still be wondering what a confined space looks like- it could be a bunker, a large pipeline, a silo, a tank, a tunnel, to name some of the most common ones.

We are not the first to enter a confined space

Working in confined spaces has been a common practice for decades. Discoveries have shown that ancient Egyptians mined copper as far back as 3000 BCE. Therefore, it may come as a surprise that confined space regulations were put in place only in 1993 by the American Occupational Safety and Health Administration (OSHA). Soon several countries followed the lead and included confined spaces into their national health and safety guidelines.

A bird as a lifesaver

There are countless case studies of fatalities stemming from work in confined spaces. It is essential to understand that most challenges and risks haven’t changed over time. Only the approach to eliminate hazards or to control them did and as technology and understanding improved, regulations came into place.

A great example is the canaries in the coal mines. These birds were used for hundreds of years until 1986 to detect toxic gasses in confined spaces. The combination of the bird’s rapid breathing rate, small size and high metabolism made it highly responsive to dangerous gases, especially carbon monoxide. The signal a canary provided could give miners enough time to escape or put on respirators.

Nowadays, with modern hazard assessments and pre-entry atmospheric testing, the workers know if they need to wear a respirator prior to entering a confined space. But this does not prevent the need for continuous atmospheric testing. There are several devices on the market to detect hazardous gases. From mobile solutions, often called “canary”, clipped on the workers’ coveralls, to fixed solutions installed into the confined space.

Another development you can see throughout the years is the access and egress process of confined spaces.

It started with writing down a worker’s name on a list when entering a confined space with her/his canary and evolved into the confined space attendant role, where the attendant writes down the entrant’s name while regularly checking the gas levels via a gas testing device.

This role was still facing the challenge of not seeing the current hazards and the entrants’ status inside the confined space and could only call emergency services after an incident happened.

Human factors continue to be one of the leading causes of confined space incidents and injuries. Each of the challenges can be eliminated or controlled by using technology to support the confined space entrants. These confined space monitoring solutions fall under the Remote Monitoring category.

These solutions not only give an accurate headcount but also:

Over 5000 years have passed since the first confined entry. And today, the usage of technology is making it safer than ever before.

Work in confined spaces is not going away any time soon. The need to have workers entering confined spaces continues to be an activity that needs to be carefully considered and managed.

Governments look at incidents and statistics in order to update the existing regulation, which makes the data collected when entering confined spaces more important. Via technology, we are not only able to collect this information, but also to increase the safety of personnel entering these hazardous locations.

From workers using canaries, to today’s state of the art remote monitoring systems, innovation will continue to push confined space safety into the next era – What will be the next breakthrough? 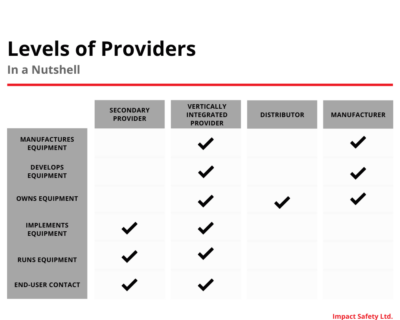 How they influence your Business Process In today’s interconnected market, it is easy for the [...]
Read more 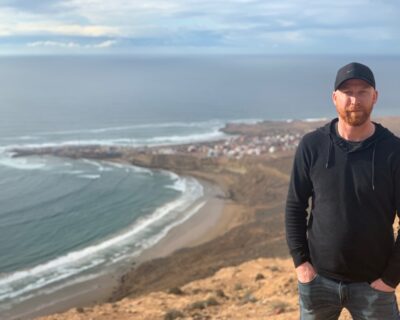 From a Technician to the Regional Business Manager within 3 years 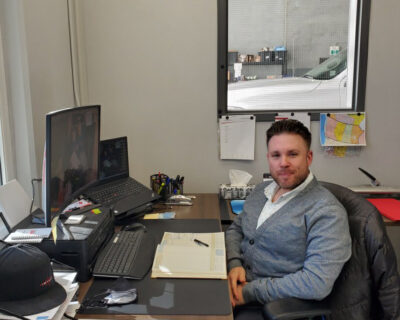 The View is Never the Same Twice

Why safety and mentoring go hand in hand Working in the Oil and Gas industry for over 16 years in different [...]
Read more

Find Us On Our Social Networks